AstroPosted on February 16, 2012 by Heartbeat of a Planet 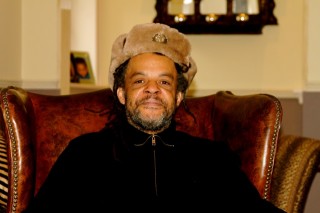 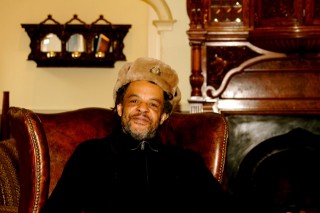 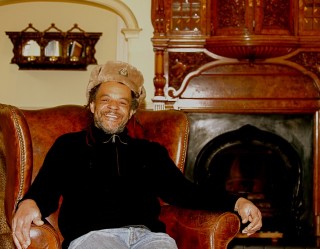 Astro (born Terence Wilson) is a musician (percussion and trumpet), rapper, and toaster, and one of the founding members of the Grammy-nominated English Reggae band UB40. UB40 was formed in Birmingham, England in 1978, and has achieved considerable international success. UB40 is one of the most commercially successful reggae bands of all time, as well as being one of the world’s best-selling musical acts, having sold over 70 million records.

During their three-decade long career, they have performed sell-out shows worldwide, and have had more than 50 singles in the U.K. charts. They have headlined the Reggae Sunsplash music festival in Jamaica, as well as helped spread reggae to Russia and South America. In July 2007, UB40 toured South Africa and headlined the Live Earth concert at the Cradle of Humankind, near Johannesburg.