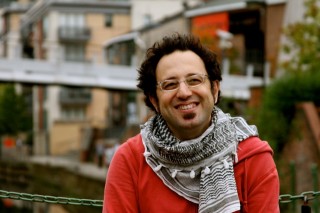 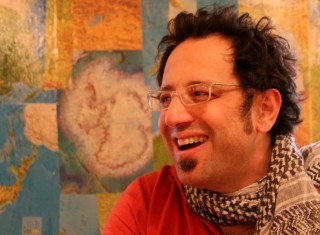 Classical guitarist Jiannis Pavlidis was born in Sweden in 1966 to Greek parents. He first picked up the guitar at 15, and began playing professionally in his late teens. Almost immediately, he became very serious about jazz music. During this time, he studied in Stockholm with Alvaro Is Rojas (formerly with Josephine Baker and Grady Tate) and Ola Bengtson (head of the Jazz Department at Stockholm’s Royal Academy).

Upon graduation, Jiannis moved to Greece, where he was involved in numerous professional engagements across the country. Since then, Jiannis has performed in Sweden, the United States, Serbia, Greece, Cyprus and England, with numerous appearances in live music venues. He has also appeared on Greek national TV and in international festivals.

In 2003, he was awarded a Masters Degree in Music Performance from Leeds University.

Jiannis currently lives in Leeds, England, where he teaches Jazz, Pop and Masters Degree courses at Leeds College of Music. He is also an instrumental tutor at the Leeds Metropolitan University.

Jiannis continues to perform all over England and Europe, participating in tours and recordings with world-renowned Jazz musicians such as David Liebman and Adam Nussbaum.