Kenney JonesPosted on November 25, 2011 by Heartbeat of a Planet 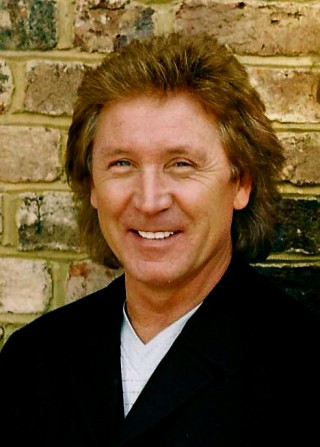 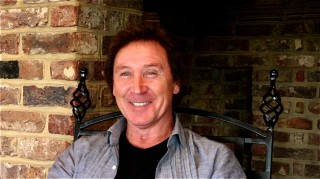 Born in East London in 1948, Kenney Jones is a  veteran English rock drummer, best known for his work in Small Faces, Faces, and The Who.

One of the founding members of the English rock group, Small Faces, Jones had his first hit single in 1965, when he was just 16.  Between 1965 and 1969, Small Faces were at the heart of the Mod revolution that swept Britain. Since then, Small Faces have continued to be cited as a major influence on musicians. Jones was recently inducted into The Rock and Roll Hall of Fame.

After the departure of lead singer/guitarist Steve Marriott from Small Faces in 1969, Jones was instrumental in forming the new band, Faces, which featured guitarist Ronnie Wood and Rod Stewart as its lead singer. The Faces took the rock world by storm with sold-out arena concerts all over the United States, and their music created a massive world-wide fan base.

In early 1979, Jones was invited by Pete Townsend and manager Bill Curbishley to join The Who, replacing their original drummer, Keith Moon, who had died at the age of 32. He played on the album Face Dances and It’s Hard and on the band’s tours from 1979–1982.

Since then, Jones has formed bands with Paul Rodgers (The Law), and Rick Wills and Robert Hart (The Jones Gang).  Jones has also been an active sessions player, appearing on albums by The Rolling Stones, Pete Townshend, Chuck Berry, Jerry Lee Lewis, and Wings.

Outside of music, Jones is a passionate fan of polo. He has become an accomplished polo player and is the owner of Hurtwood Park Polo Club, in Ewhurst, Surrey.

On behalf of Small Faces and in memory of his late colleagues Steve Marriott and Ronnie Lane, Jones established a children’s charity, the ‘Small Faces Charitable Trust’, in 1999.